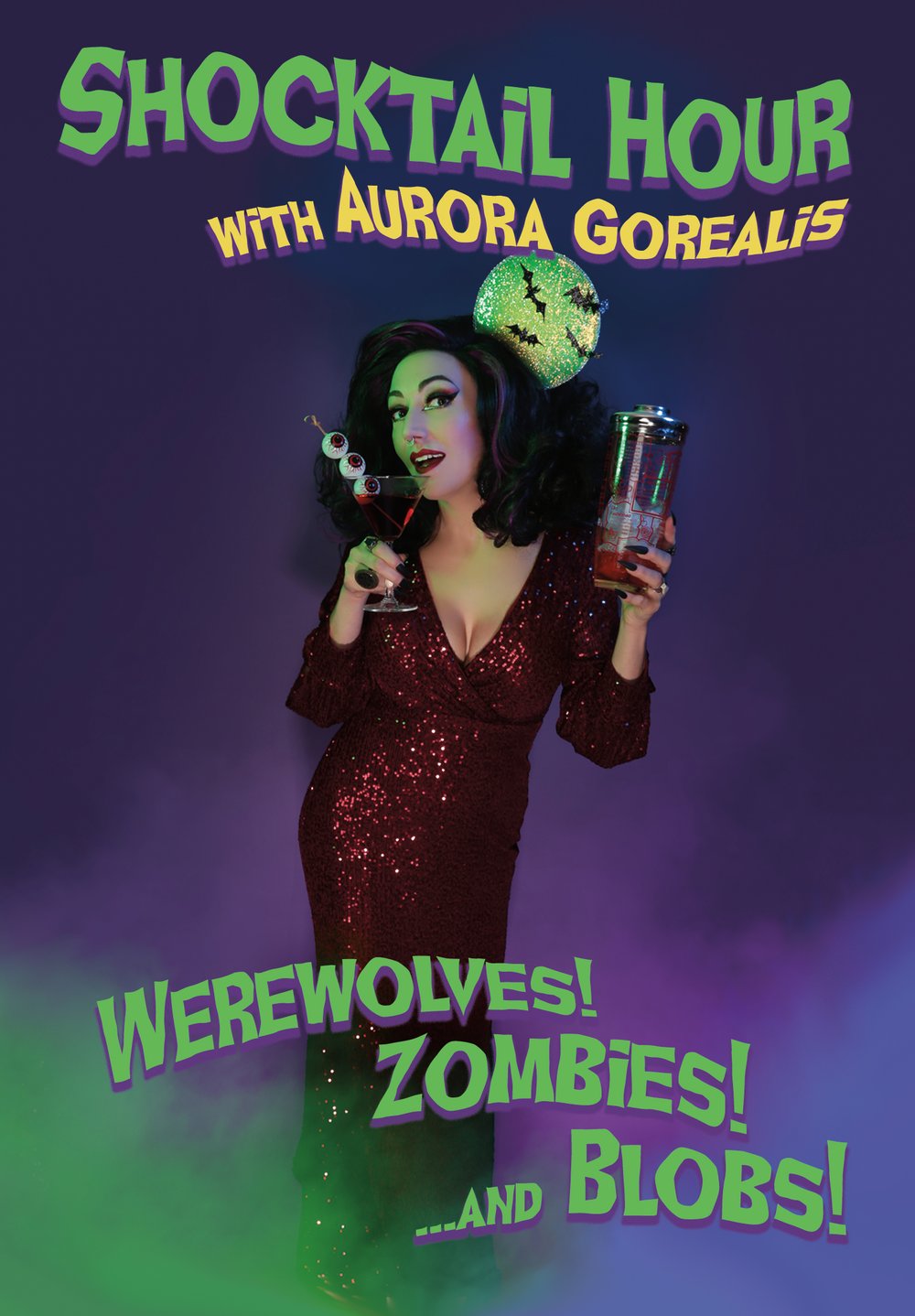 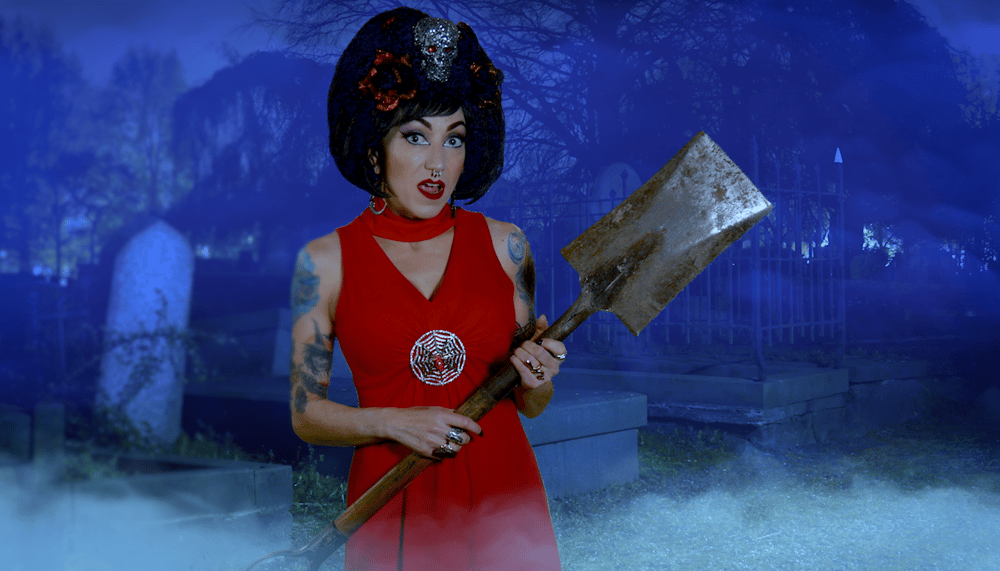 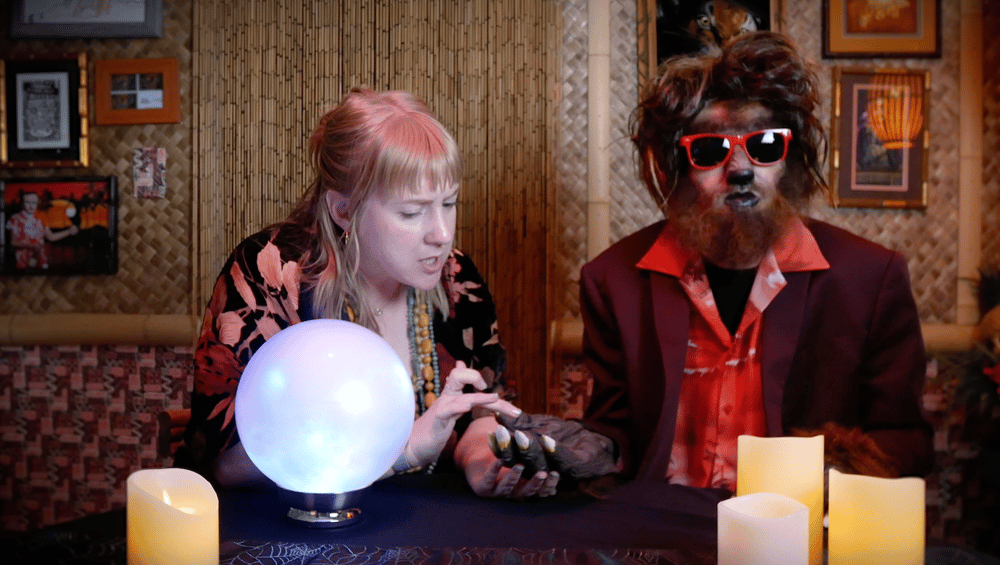 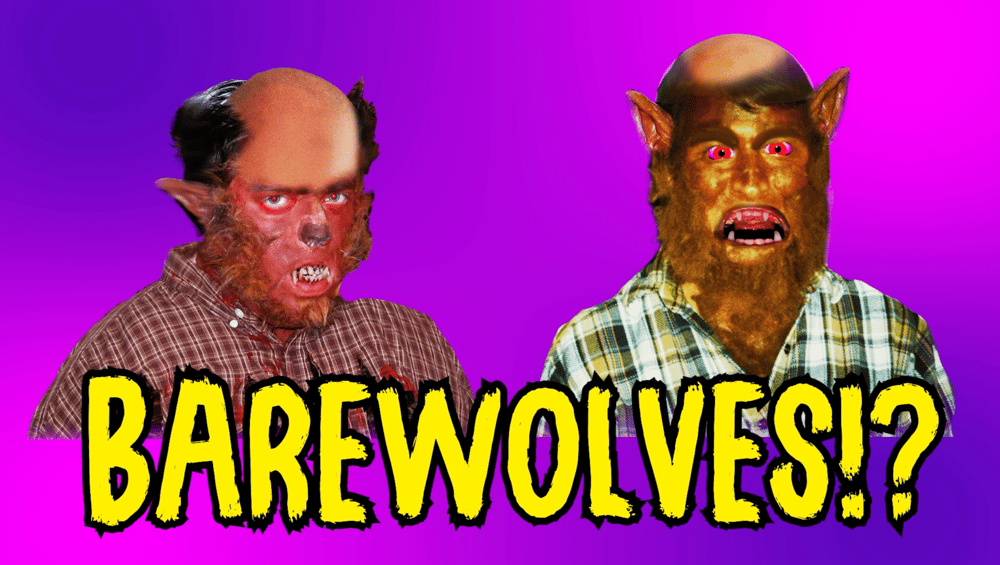 Thirsty for some fiendish fun?

Creep on down to the crypt and join undead dame Aurora Gorealis for three eerie episodes of Shocktail Hour, a hilarious horror show crawling with a ghoulish cast of characters, twisted takes on classic fright flicks, and devilish drink demos that will have you howling for more.

First up! It’s complete lunacy when Aurora transforms the show into a werewolf sanctuary under the glow of a full blood moon!

Then! You’ll die laughing when Aurora digs up the living dead for a re-animated romp with an army of zombies.

Finally! It’s slime time with a bonus episode, Aurora’s 2021 Blobfest Show. Watch out! This virtual variety show has oozed out of our vault to invade your living room!

Free U.S shipping. If you're outside the United States, check international shipping rates before ordering!

Sold out
Calendar Ghoul: The Year in Fear with Aurora Gorealis
$8.00